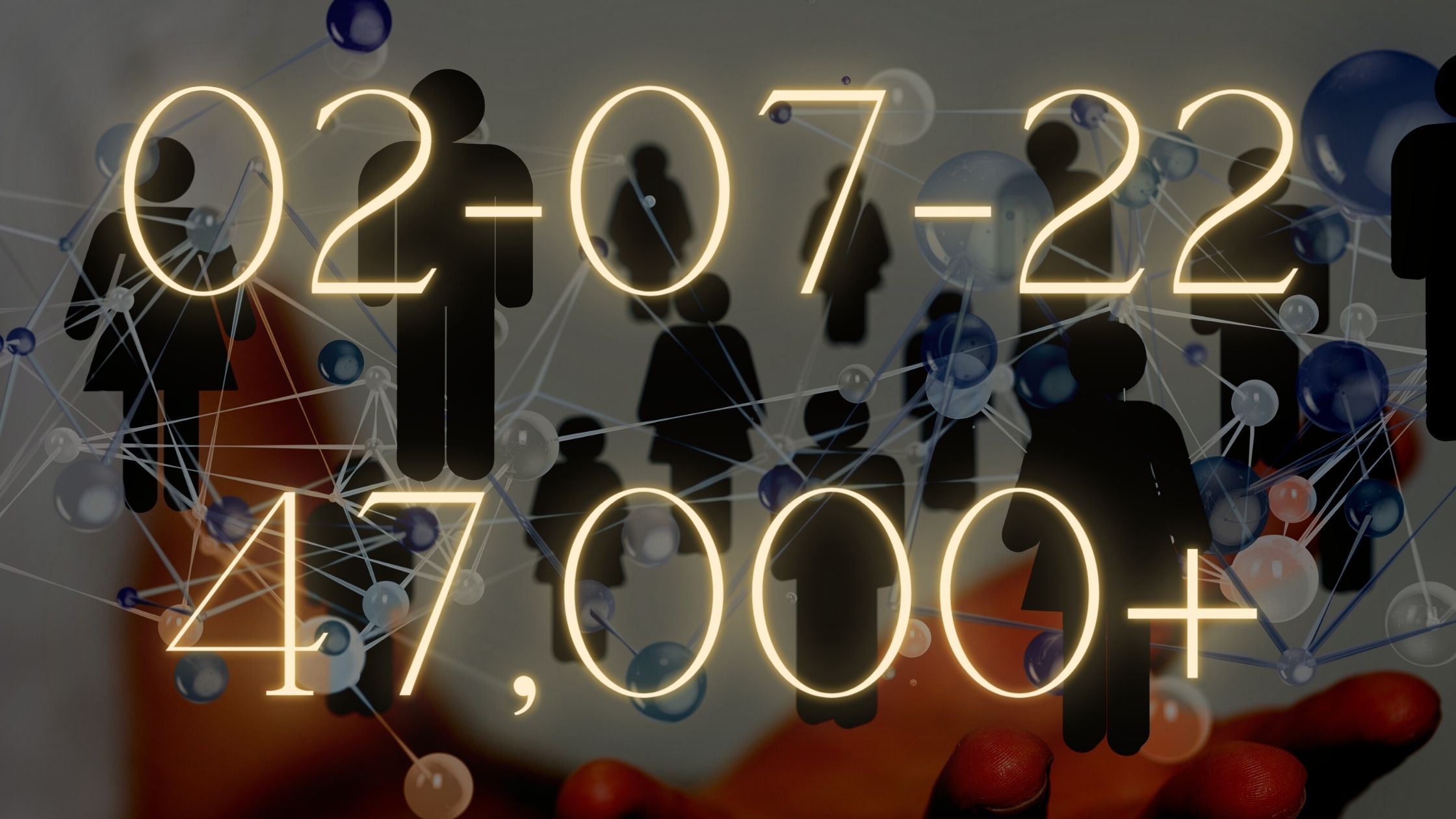 On Febuary 7th, Team Build Club grew to over 47000 members. Over 5400 of those members have upgraded their TBC membership. Project 1 Update Project 1 was supposed to launch on February 1st, but it was delayed due to the surge of people joining in the last few days of January. It has been annonced … Read more 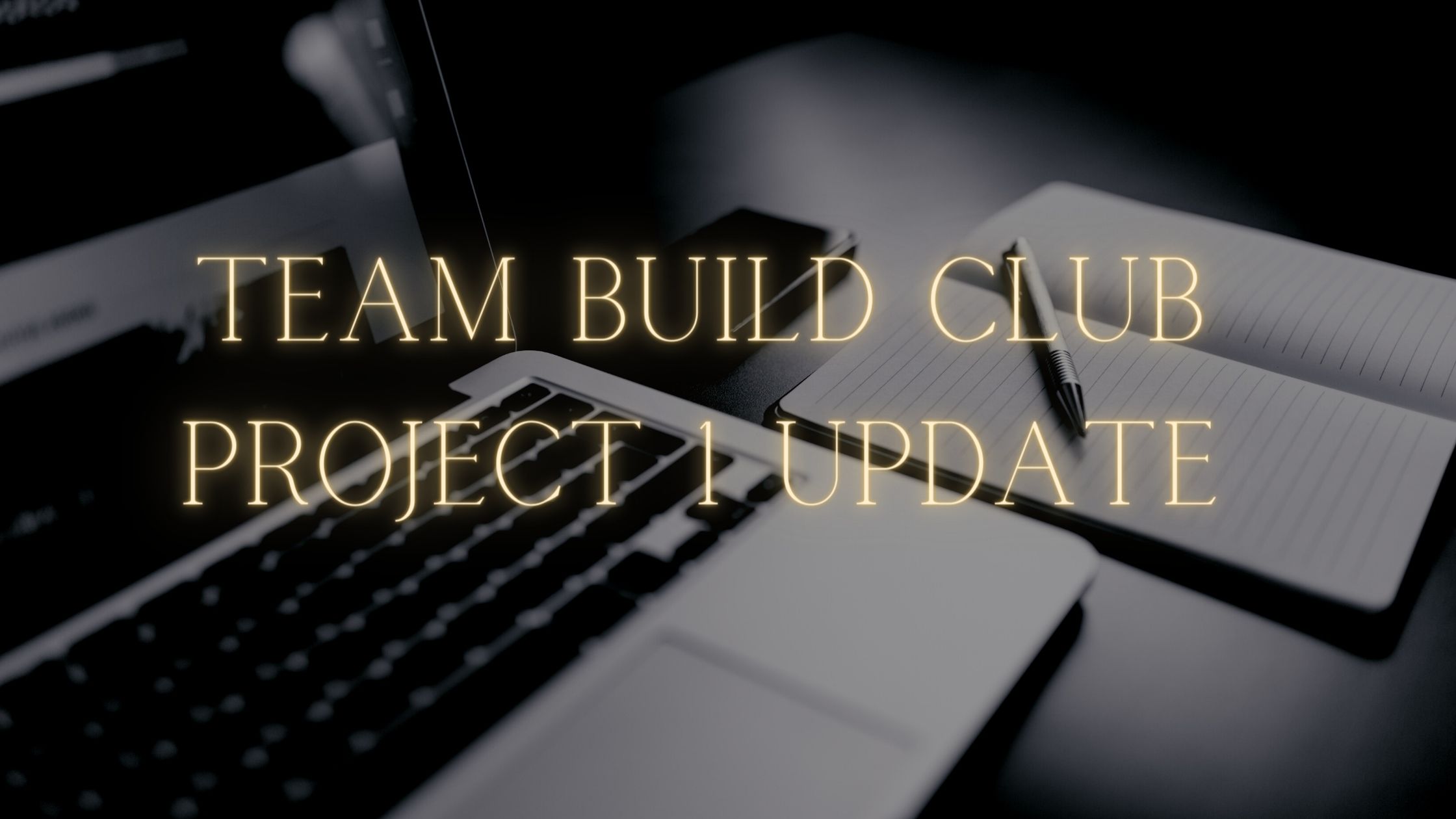 Have you heard about TBC’s Project 1? The Deadline to join for prelaunch was February 5th. This is a new product that has an affiliate commission structure based on priority list from the current teambuildclub membership. If you have questions, please leave a comment below and we will get back to you. Everyone on our … Read more